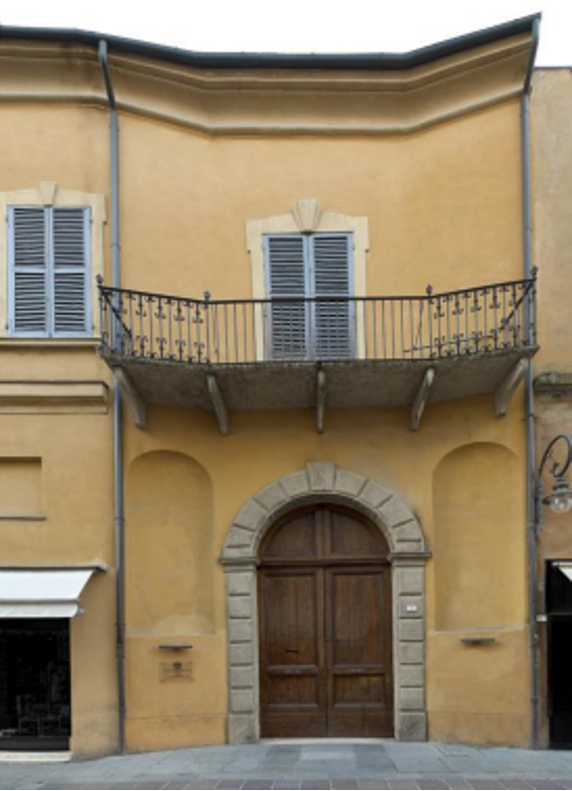 Palazzo Scaruffi is a building located along Via Crispi, in the old town centre.

In the 18th century, Palazzo Scaruffi was part of an architectural complex that included the imposing Palazzo Busetti, the Jesuit College and a number of smaller buildings. The Palazzo is named after the Scaruffi family, which from the mid-16th century became very wealthy through banking and the spice and silk trade. The interventions carried out over more than four hundred years have profoundly altered the palace’s original appearance, internal layout, architectural structures and decorative apparatus. Recent restoration work has brought to light an important fresco cycle in a room that was probably Gaspare Scaruffi’s own “dressing room”. 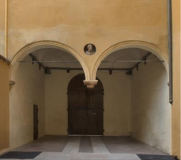 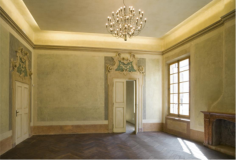