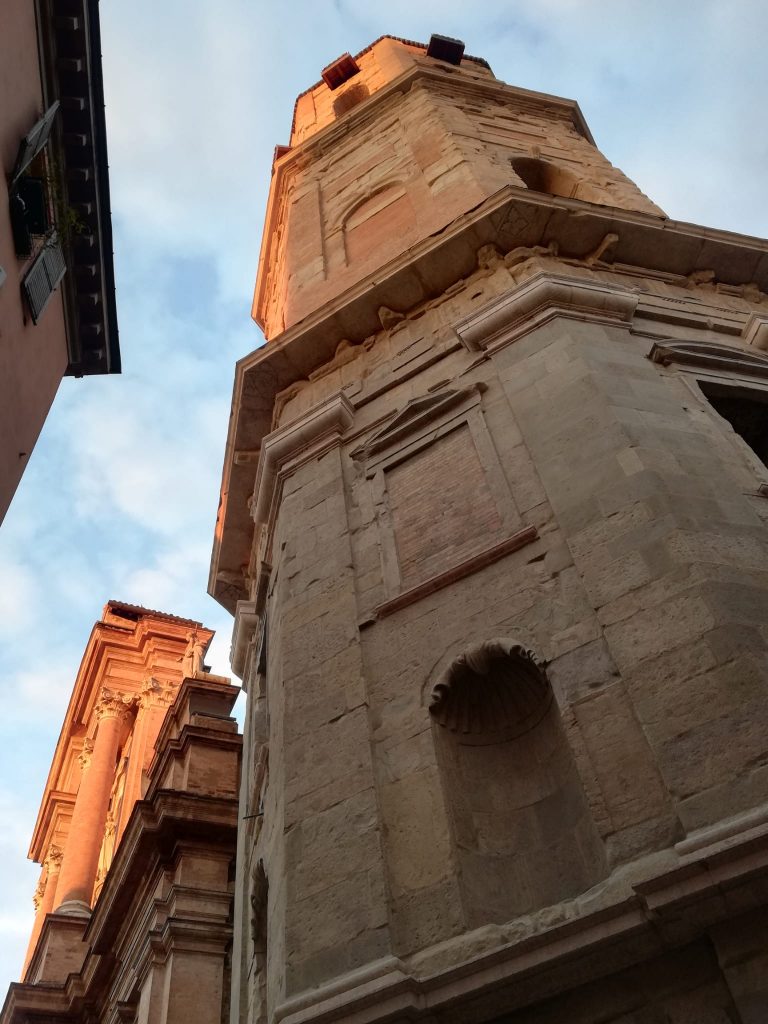 Nothing certain is known about the origins of the bell tower of the ancient Basilica of San Prospero, except for its location, which must have coincided with the present one. Though never completed, the tower is one of the most significant works from the High Renaissance in Reggio Emilia. Its construction began in 1535-36, under the direction of the brothers Roberto and Alberto Pacchioni.